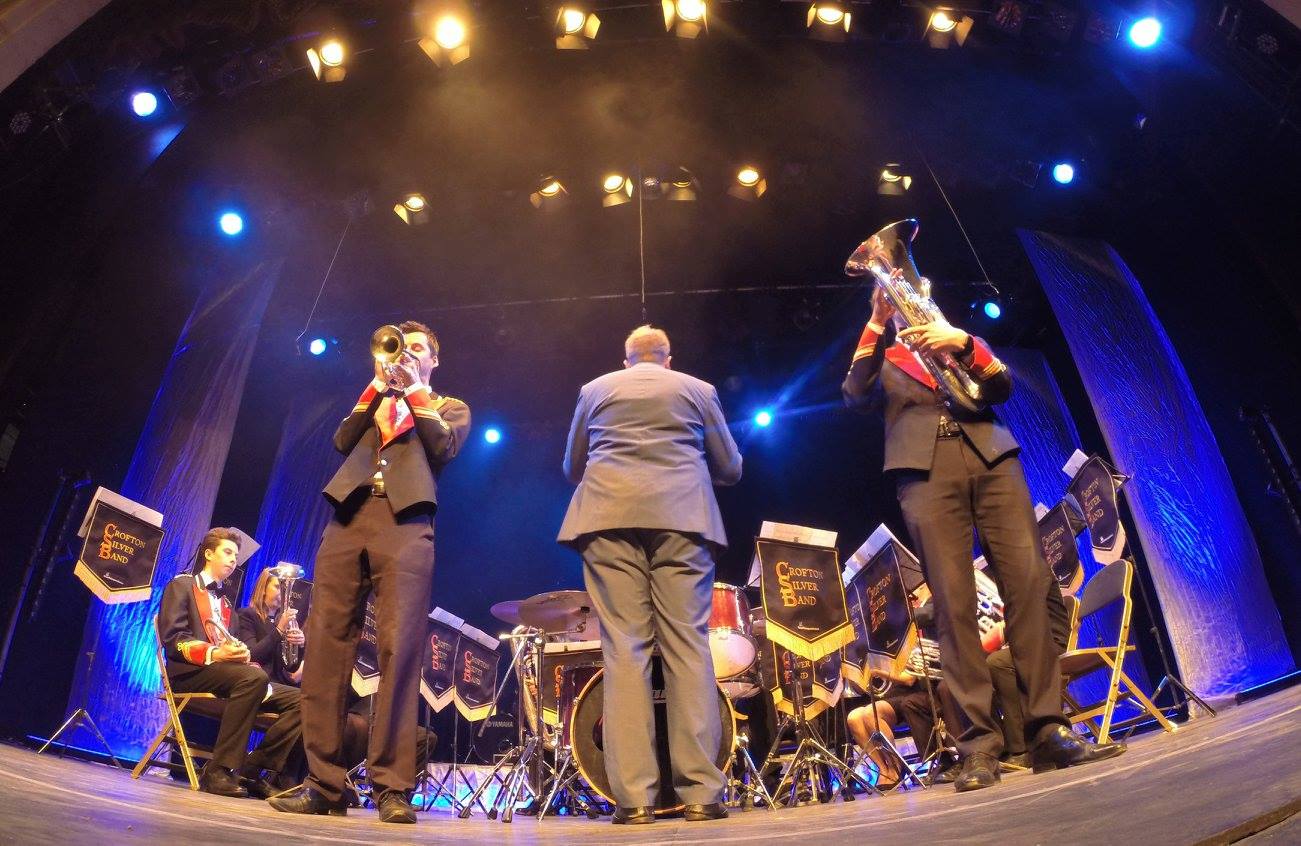 Crofton Silver Band is back at Theatre Royal Wakefield, following its knock-out concert in 2017.

Under the leadership of Musical Director Dean Jones, the band has re-invented itself to become one of the most entertaining brass ensembles on the Yorkshire music scene, with an astonishing range in its repertoire.

Jazz-funk, swing classics and pop standards sit comfortably alongside traditional marches, brass band favourites and the deeply spiritual when Crofton Silver Band takes the stage. The aim is to get your feet tapping and the hair on the back of your neck standing up, though not at the same time.