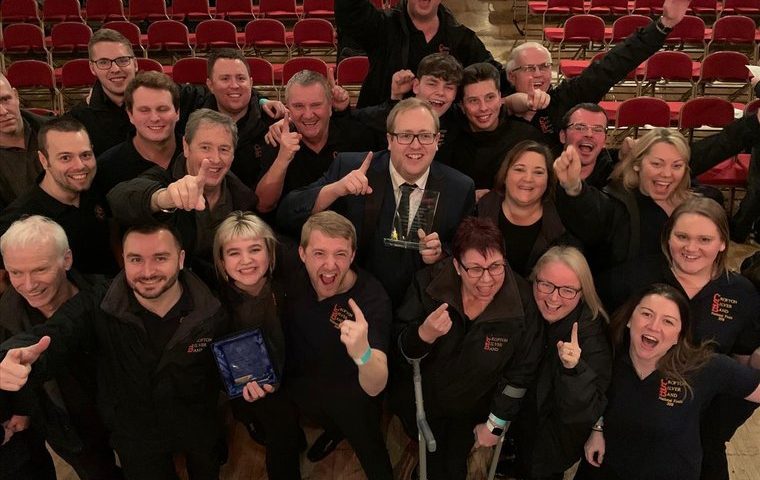 Sunday 26th January saw the band make their first appearance on the contesting stage since gaining promotion to the Championship section at the beginning of the year.

As a warm up for the upcoming Yorkshire Areas the band performed ‘A Tale As Yet Untold’ by Philip Sparke, a piece originally commissioned for the Cory Band at the European Championships in 2010.

With a strong field of 14 bands taking part on the day, the band were incredibly happy to come away with 1st place as well as picking up prizes for Best Basses and Best Euphonium and the addition of an invitation to compete at this years British Open Spring Festival at the Winter Gardens, Blackpool in May.

This will fill the band with a lot of confidence for the Yorkshire Areas in March where they will be playing alongside some the greatest bands in the country. 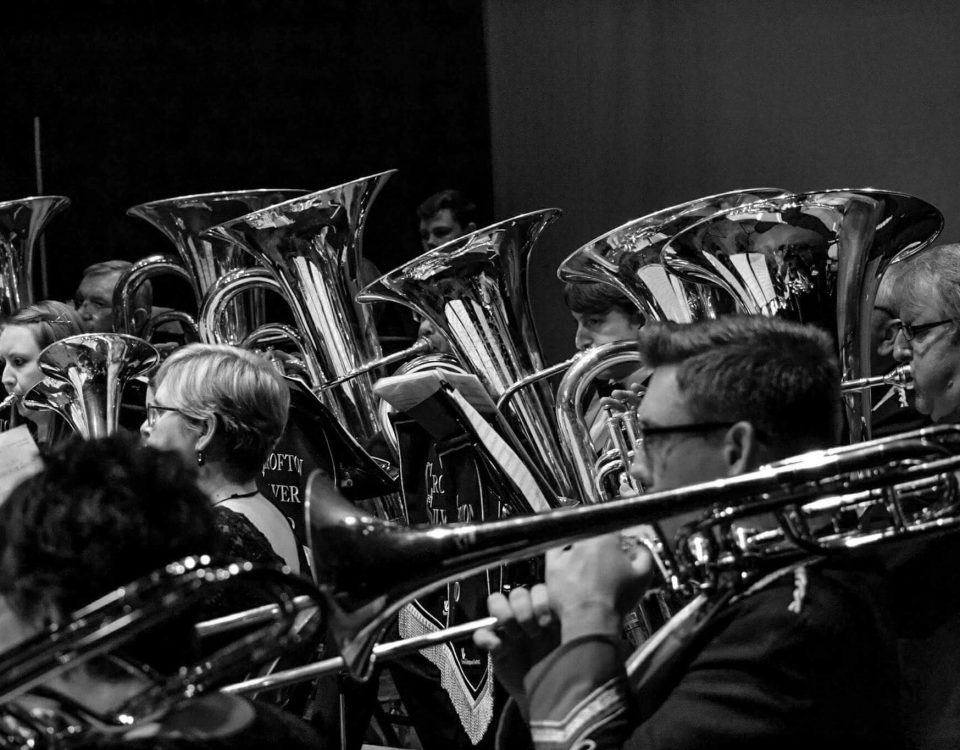